According to the statistics of January-August period of 2018, 823 thousand 271 tourists entered Bodrum Peninsula by air and sea.

According to the statistics of January-August period of 2018, 823 thousand 271 tourists entered Bodrum Peninsula by air and sea.

Bodrum Mayor and Bodrum Promotion Foundation Chairman Mehmet Kocadon, 2018 summer season in the best passing of the biggest factor is the promotion efforts underlining the increase in tourist figures evaluated. President kocadon said, “the number of visitors to Milas-Bodrum Airport international terminal by the end of January-August 2017 was 368.982 and 589.170 in 2018. As compared to 2017, as of August 2018, Milas-Bodrum Airport has increased its number of visitors to our international terminal by 220,188 people, i.e. 59,67%.”

According to the data of the basement Promotion Foundation, when we look at the January - August periods of 2018, the country where the most tourists came from, England took the first place again. Britain followed Russia,Poland,Germany,the Netherlands,Ukraine,Belgium and France. The year 2017 January-August from England 90.879 people came to Bodrum, while in the same period 2018 increased by 128.148 tourists entered Bodrum from England.

Botav President Mehmet kocadon stated that they never lost the spirit of fighting, "whatever the circumstances, we worked in solidarity and acted in solidarity with the whole Bodrum. Even in the most difficult processes, we continued our work by Docking. Especially abroad, we have not stopped any work. I hope that we will continue to reap the fruits of our work in the future. I would also like to thank everyone who contributed in this process."

Yellow Summer in Bodrum Will Be Celebrated With "Bodrum Kraft Fest" 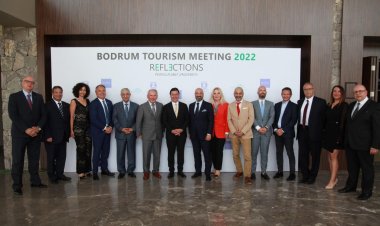 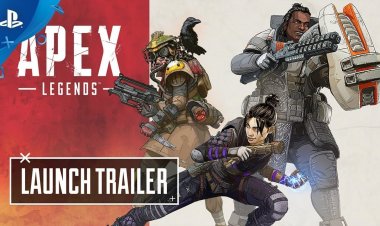 The free Apex Legends, released by EA Games and presented to PC, PlayStation, and... 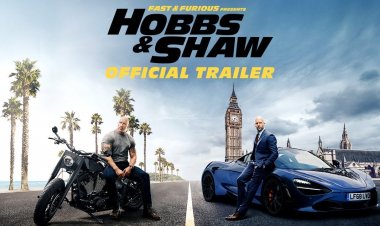 The Fast and The Furious Hobbs and Shaw Trailer

A whole new trailer came from "Fast and Furious Hobbs and Shaw", which the fans... 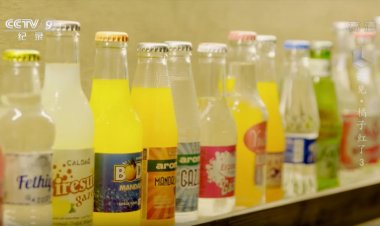 A documentary about Bodrum is published on the Chinese state television, CC TV. 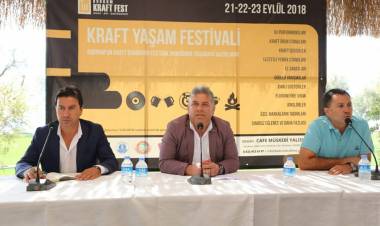 Yellow Summer in Bodrum Will Be Celebrated With "Bodrum...

Bodrum's first “music”, “art” and “gastronomy” themes were worked together and the...